Journey of a Father

Thoughts and Musings of a Father of Three

What is a Memory Leak? 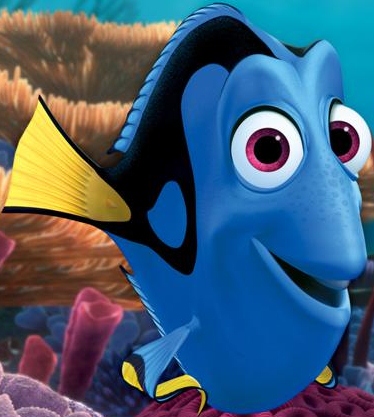 Well, I think Microsoft actually explains it quite well.

When an application dynamically allocates memory, and does not free that memory when it is finished using it, that program has a memory leak. The memory is not being used by the application anymore, but it cannot be used by the system or any other program either.

I have so much memory allocated I need a place to do a memory flush, or a brain dump to free up some space for more stuff. So I’ll be doing that here from time to time.

If I don’t… I’ll end up like Dory and have short term memory loss.

Below is a giood example of memory leak. I closed one program (ahum, Google Chrome) and memory usage dropped dramatically. I started it back up and all my same tabs opened automatically (6 tabs were open) and the memory usage was not nearly has high. In fact, it looks as if it was about half. The rest of the memory allocated to Chrome that it was no longer using after I restarted the program was lost to memory leak.